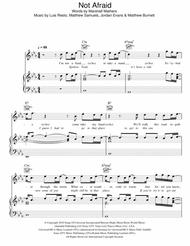 First her nature and her singing are ethereal, as aerie-faerie as a roomful of Kate Bush records. Plus, the production has a strong modern psychedelia flavor: bashy drums, excessive reverb, the whole nine yards.


Many of these songs follow a dreamy, ethereal sonic pattern, which can cause the listener to zone out after a while. The song even incorporates spacey, psychedelic elements toward its end. Many of the lyrics to these songs have an obvious spirituality running through them. These are more along the lines of hipster religiosity, though, than anything close to mainstream religion.

Her latest long-player, Existential Beast, is provocative in every sense, from the breadth of musical ambition to its politically-driven lyrics. Other drugs, musical or otherwise, might be more effective in easing fear and anxiety over the state of things. Nor does it hide her own uncertainty, even as the poetic grace and intellect of her evocative lyrics take a calm, but powerful, stand against injustice.

Existential Beast roams freely and never stays in one place too long. Her voice is crystal clear, girlish, precise in delivery, and provides an ethereal counterpoint to the tuneful, classy psyche-pop guitar. It's likeable drug-tinted space-pop for wafting around dimly lit rooms trailing a hallucinatory swirl of Boho silk scarves. Although Miranda Lee Richards has had a lengthy association with the music industry to varying degrees of success, the last eighteen months has seen something of a renewal.

This has had a particular focus in the UK including a tie up with label Invisible Hands Music and the follow up of intent to back a pair of album releases with overseas trips from her California base.

This return to Birmingham had a somewhat low key feel to it, but evidence was rampant to what great music she is producing at the moment. Many of the alluring facets of her recorded material were successfully reproduced in the live environment especially the ethereal feel, beautifully hazy vocals and a three-pronged West Coast wrapped guitar attack. Miranda led the way making her acoustic playing punch above its weight alongside the majestic electric contribution of her key stringed accomplices Randy Billings and Joe Woolley.

The advertised trio morphed into a quartet with the harmony backing vocals of Samantha Lea Smith as Miranda introduced her hour-long set as essentially a showcase for material from the last two albums. 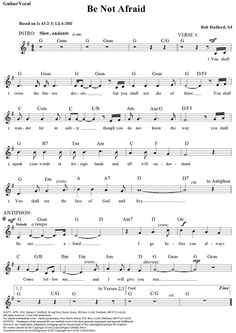 While not being sure to the extent that this track generally features live, it presents a brave challenge that in my opinion will come off. Maybe there is also room in a different setting for further insight into the intriguing themes, inspirations and line of thought that apply to her music. This certainly was a gig where the message was predominantly in the music, which fair enough is the fundamental of the art. Miranda finished her set by stating that she will be back later in the summer with a full band in tow. This will inevitably add a further dimension to the sound, but on a pre-gig assumption that this event would be on a more acoustic footing, the bar was raised to a pretty high level for subsequent shows to better.

Each focussed on a different strand of music, with Stourbridge-based Ryan Sparrow more proactive in promoting his innovative acoustic style than the fluctuating electric vibes of a guitarist billed under the name My Autumn Empire who followed.


Engaging with the music of Miranda Lee Richards over the last eighteen months has been an adorable delight and this first time seeing her live went a lengthy way to exceeding expectation. The personal may often be the political, but with Existential Beast the political seems more like the personal.


Is that still in fashion? Backed by a bucolic mixture of oboe, flute, cello, and more, this is where the worldly meets the otherworldly. With its Narnia-like cover, Existential Beast is at once a modern-day political parable and a far-away fairy story.

Listen to the Acoustic Version of Sam Smith's 'How Do You Sleep?'

With scaled-down resources Randy Billings on a Tele and Joe Woolley on a semi, and Samantha Smith on harmony vocals and shaker the arrangements were sparer but still invoked the same rapt reverie in those who attended. Complex finger-picking and intricate harmonies creating a music-box waltz closing with spine-tingling minor to major shifts. The ideal stuff for basking in a field in the late evening sun… even in the overly air-conditioned foil-lined sandwich box formerly less-glamorously known as Upstairs At The Garage.

And not a Cath Kidston welly-wearer or Boden Trustafarian in sight…. With it one of the most beautiful and politically charged songs of the year. Originally a Shirley Collins-inspired A Capella Medieval protest song, the track quickly evolved into something far grander than even Richards initially planned. Not only does this acknowledge the environmental issues being faced today with oil pipelines popping up left and right, it also acknowledges a cold, hard truth that many prefer to turn a blind eye to.

This land was taken in less than pleasant ways, and that reminder in itself throws the whole concept of the American dream back into question. Instead Richards presents her own version of said dream, one where there is love and acceptance, the earth is cared for and harmony reigns. The fourth studio album from Richards is something of a rarity, a political album that never ceases to be inclusive, tackling taboo subjects with poetry and sincerity. It also represents a swift follow up to the acclaimed release Echoes Of The Dreamtime, after a 7 year and 8 year gap between her first and third records.

The title is a mixture of society's current existential crisis, and the beast is the symbol of our lower animal instincts.

It's a gentle and poetic song, but with a darker vein that appears to grow the more you listen to it. It's a strong opening and one of the highlights. It's hard to disagree. It's the kind of track you can crank the volume up on, lie back, and allow the melody to embrace you and carry off somewhere beautiful. The title track itself is ethereal and melancholic, and perfectly encapsulates the themes of the record. Richards is clearly enjoying something of a purple patch in her solo career, and if this is the result, long may it continue.

JV: Thank you for calling and thank you for your time today. JV: Laughs Okay, cool! There have been many things on the table in the last 50 years — even the last years — that are still on the table. And so, I felt like we were in an age of a bit more passivity, if you will, and our passiveness in our culture, and I feel like this election really brought out an age of activism again, and it revealed the underbelly, if you will, on a lot of issues.

JV: I think you addressed some of this in your previous answer, but how long after November 8, did you write this line? So, those lines and that verse were one of the few verses dedicated to the post-election climate. I felt as though we had kinda been complacent. As I sort of said before there was a complacency.

We just assumed that things would be continuing on as they were — the status quo — but there were a lot of people who wanted to see that change, and I think it caught the rest of everyone else off guard. And I felt like it was just a reflection on the intention of leaders on both sides of the fence here, that the leaders seem to be out of touch with the heart of many of these issues.

Again, I was reflecting on the issues of our time. So, in that song in particular I was sort of consoling myself and asking how — in speaking of complacency — how involved should I be getting? And environmental issues and social issues and humanitarian issues and all the other things going on in the world? What are some subjects that you think you should never dwell on?

MLR: Well, in general I think as human beings and as individuals there are multiple subjects that can be negatively-tinged for us. And that can involve a personal level or even on a global level. Some things have the ability to resolve themselves. But really you need to focus on yourself first. It begins with yourself. Let that be the starting point for change. MLR: Sure. So, other people have written about this before laughs? MLR: Surely. And then of course the symbolism of it being a bridge to another world or a different era or a new paradigm or a new dimension of reality, and so forth.

That city has a lot of magic! Tech certainly seems to be taking over the city, with million dollar condos supplanting longtime residents, etc. In your experience, is the vibe changing? Do you feel it? MLR: Oh, sure! You can try and change a place. San Francisco was a mecca that drew people that were looking for freedom in their lives in terms of expressing their sexual orientation and their radical ideas, or their radical political ideas. 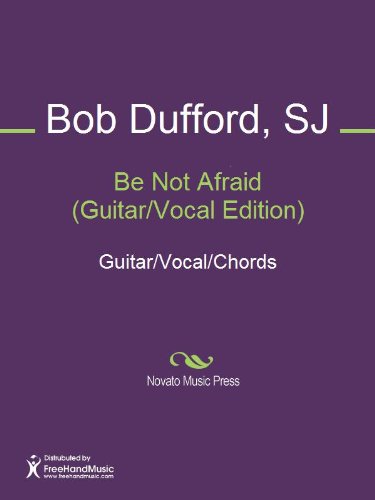 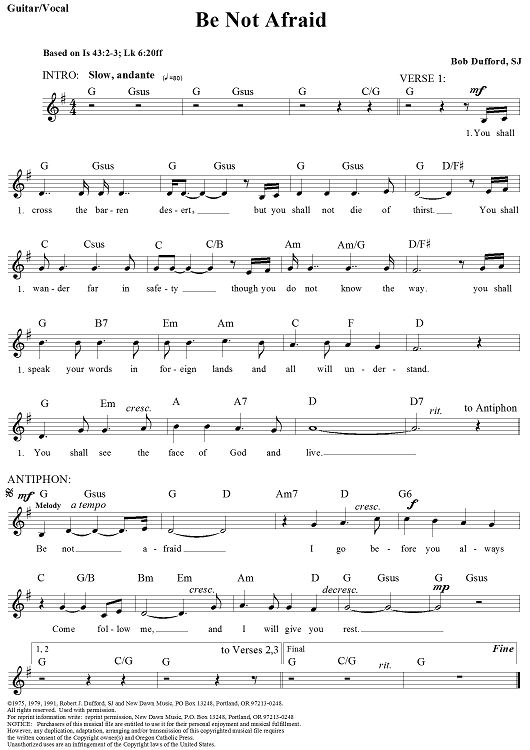 Related Be Not Afraid (Guitar/Vocal Edition)